500 Pairs of children shoes are off to PNG

We put the call out to all our partnered centres.

The parents and staff came together in term 2 this year and collected over 500 pairs of new and used children’s shoes.

We were thrilled with the overwhelming response! We wanted to thank everyone who helped along the way; our extremely talented graphic design company Butter Stream Design who designed and printed the posters and a large amount of cardboard boxes. The directors and staff of our centres who broadcasted our call out to the families and each and every Mum, Dad, Pop, Nan, or even Aunty Tess or went to the effort to bring them in! We do know how busy you all are, thank you for your help!  Lastly GrowFit team who got together in the end of term break cleaned and bagged the shoes ready to be donated. 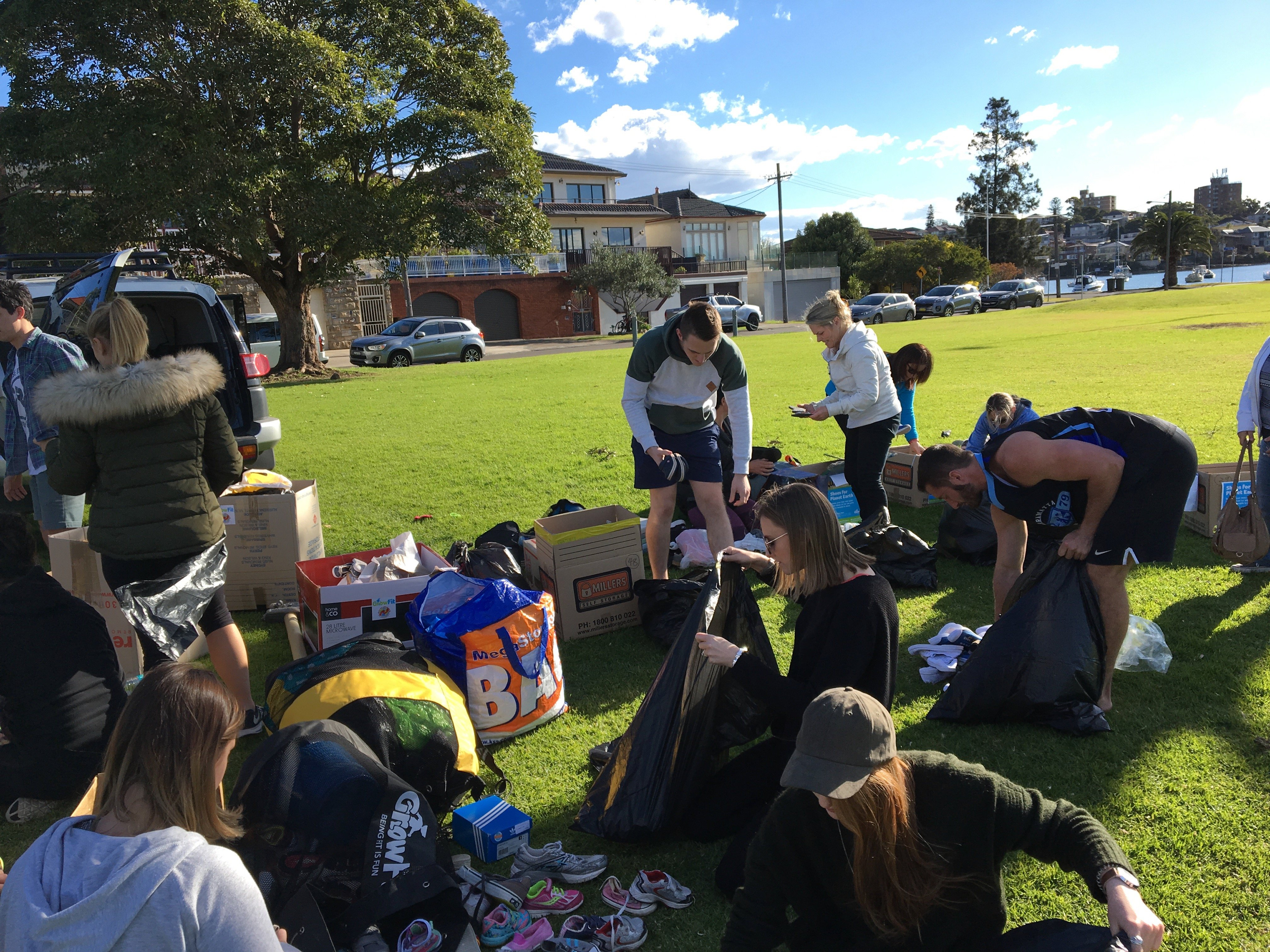 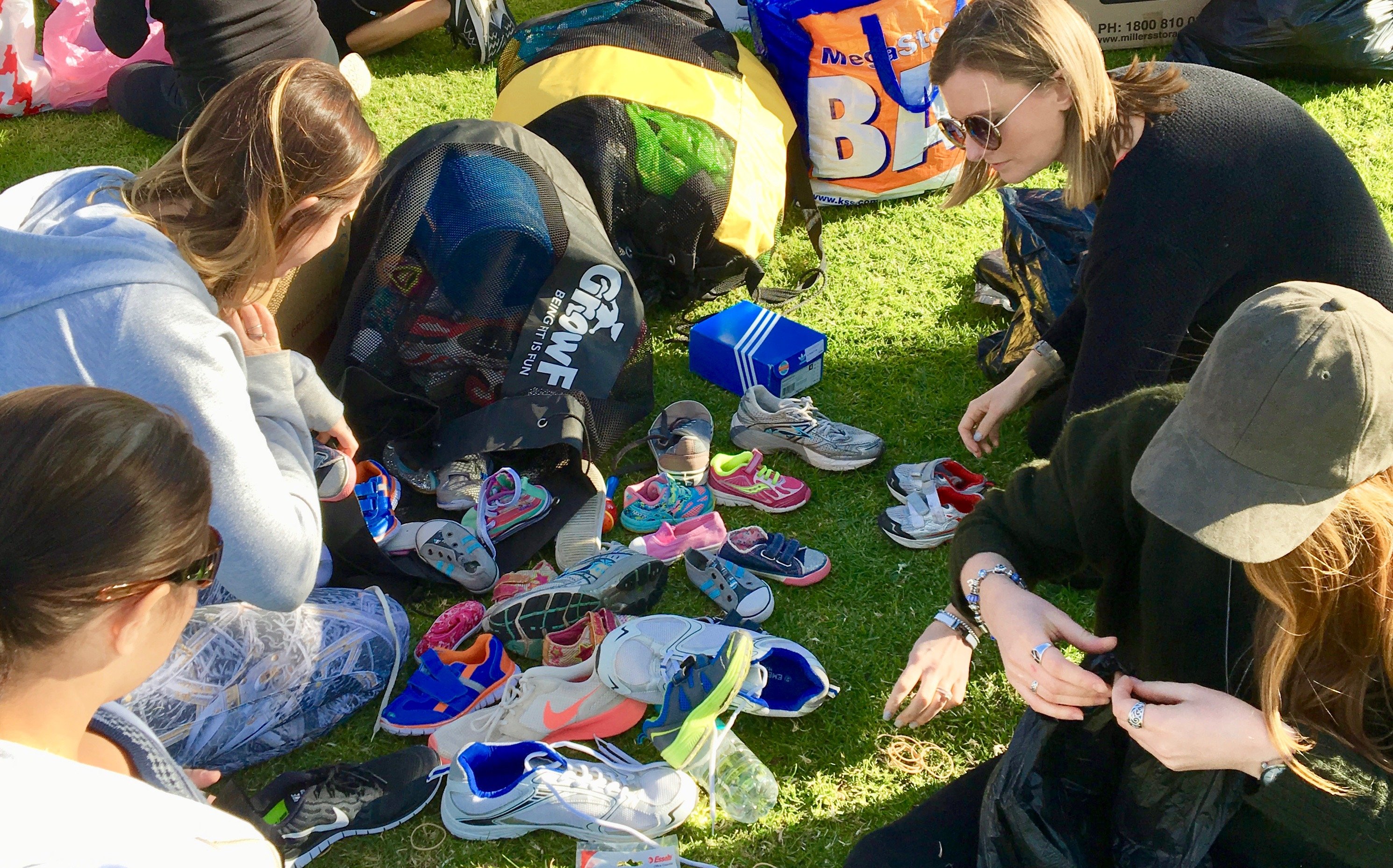 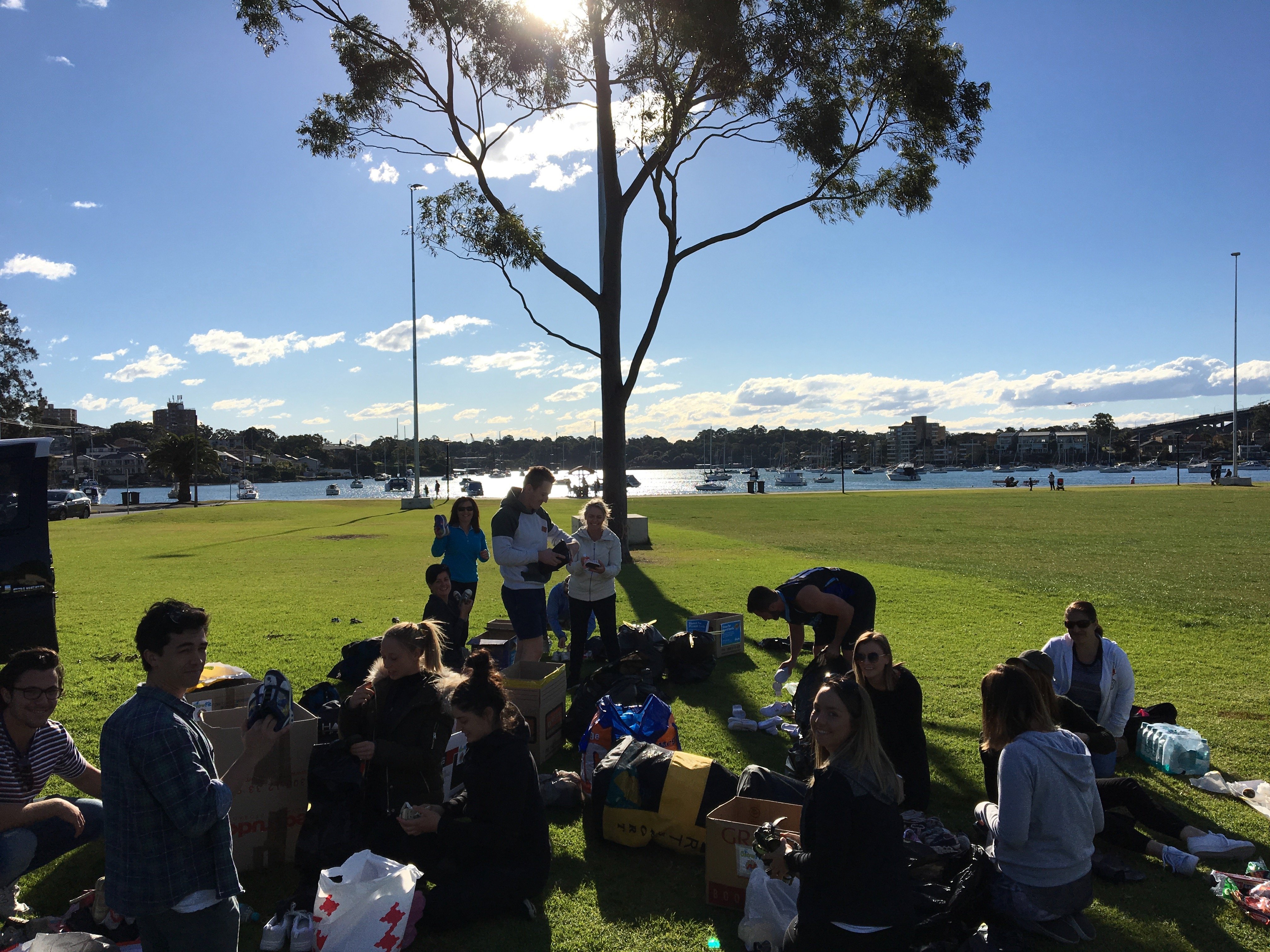 We know that this little act of donating second hand shoes will make such an enormous difference to the lives of so many children in need. We are very fortunate to live in a country where we have so much. As a growing small business it is difficult to donate money, but we have a big network of caring families and together we can make a difference.

This is way we partnered with Shoes for Planet Earth, who believe that no man, woman or child should have to live without the basic necessity of shoes on their feet. Shoes play such an important role in everyone’s lives – can you imagine not owning a pair? Their mission is to collect new and used shoes and donate them to charities all over the world. The major problem they were having was getting shoes for young children. Three years ago the Sydney based early childhood health and fitness company, GrowFit decided to join their mission and collect second hand shoes from their centres across Sydney.

On Tuesday the 18th of July in Dural, Mike and Pat Searson from GrowFit donated the 500 plus pairs of children shoes to Dianna Johnston from Life PNG Care, a grassroots NGO of Papua New Guinea which is now in its 10th year advocating for street kids and youth living rough on the streets of Port Moresby PNG. The shoes donated will be enthusiastically received and distributed to the nation’s most vulnerable children through Life PNG Care which number up to 5000 children just in Port Moresby alone.

We will be collecting children’s shoes again Term 2 next year, if you would like to donate shoes in the meantime find the nearest donation location around you. 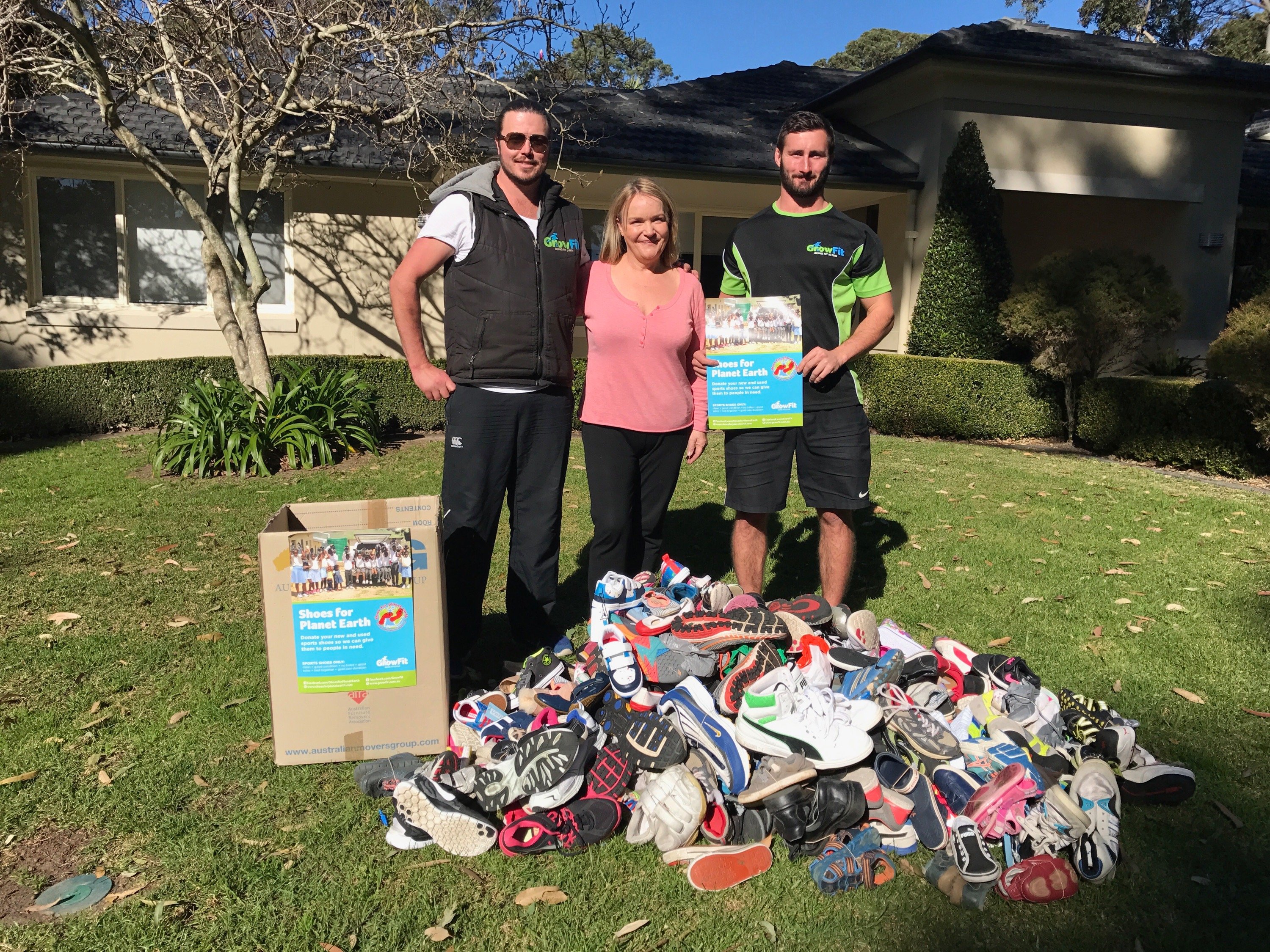